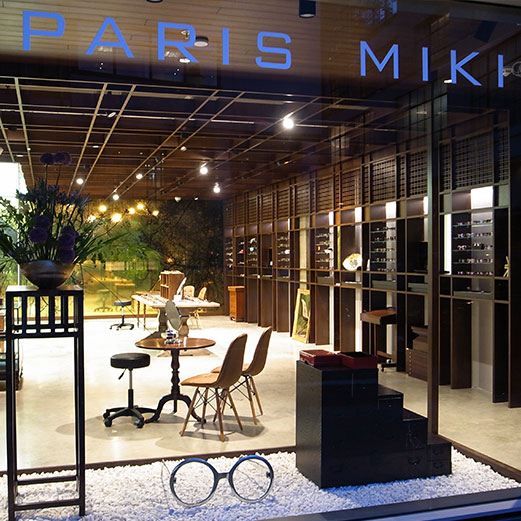 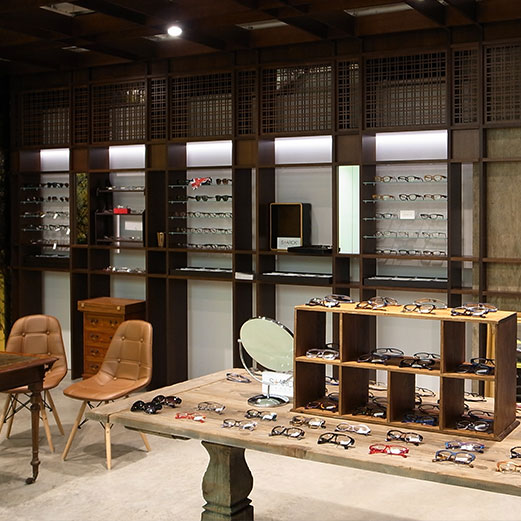 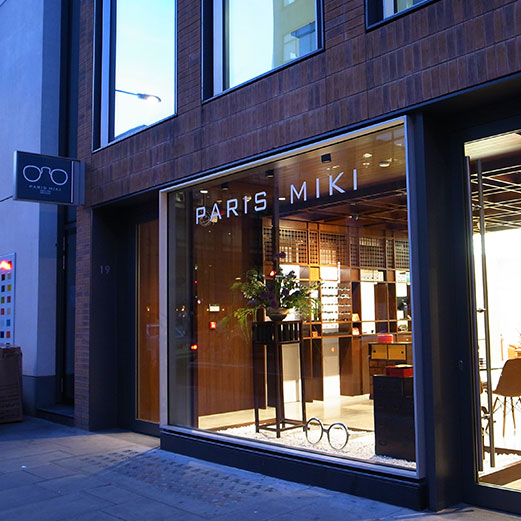 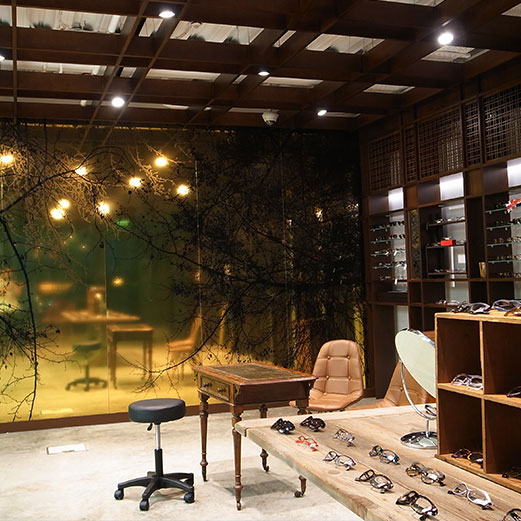 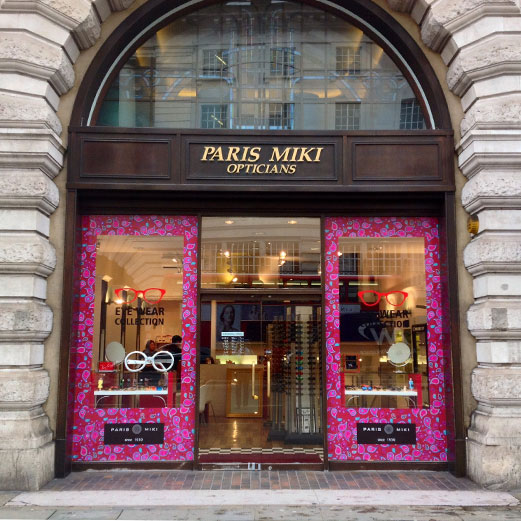 1930, Oct
Seikakudo Tokeiten is founded in Himeji City by Yoshio Tane as a retail store engaged in the sales and repairs of clocks, precious metals, and eyewear.

1973, Mar
First overseas subsidiary, Paris Miki S.A.R.L, is established in France and the store is opened on Rue de l’Opera in Paris.

1974, Jul
PARIS-MIKI CO., LTD. established in Chuo-ku, Tokyo as a base for the full-fledged opening of stores in eastern Japan.

1994, Sept
Mikissimes Design System, in which eyewear is designed for individual customers by using computer graphics incorporating artificial intelligence, is introduced in stores in Japan. Depending on your face shape, style, and taste, the computer will find the right glasses shape adapted to your morphology.

1998, Aug
Listed on the First Section of the Tokyo Stock Exchange.

2010, Jan
Kimpo-do was incorporated under the umbrella of Miki Holdings. Kimpo-do was originally established in 1887 in Nihombashi, Tokyo. After various changes caused by the war, the corporation began floating as a public company in 1953.

2011, Jan
Took over the eyewear production facilities and other assets of Fukui Koki Co., Ltd. and begins an eyewear manufacturing business under a new subsidiary, Create three Co., Ltd. 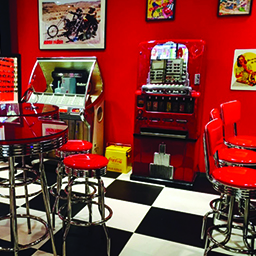 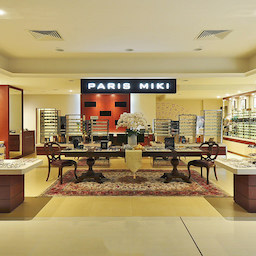 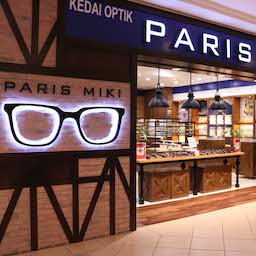 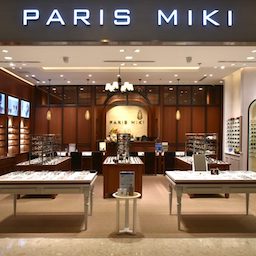 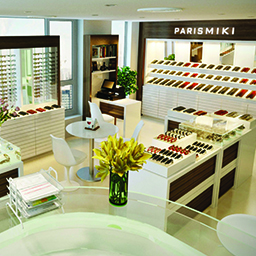 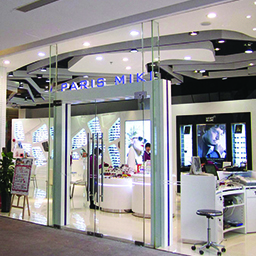 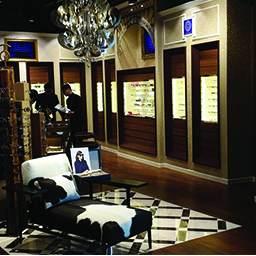 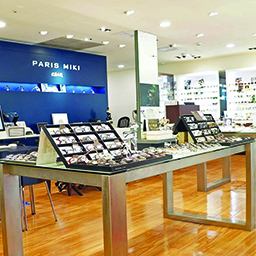 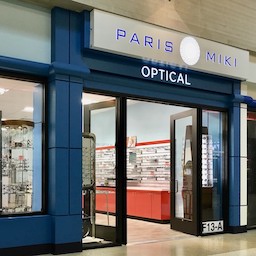 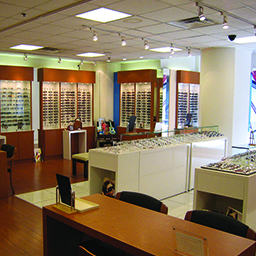 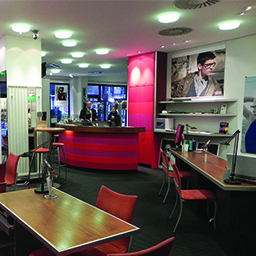 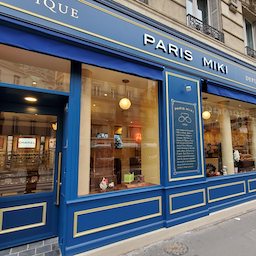 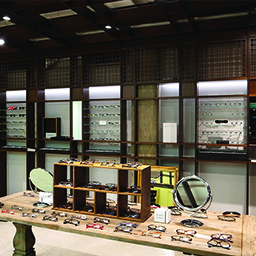 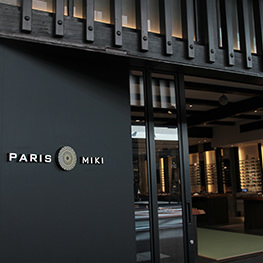 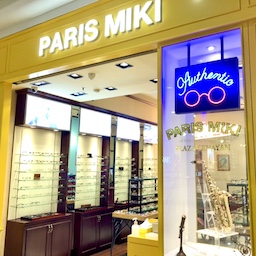 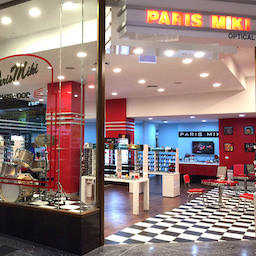